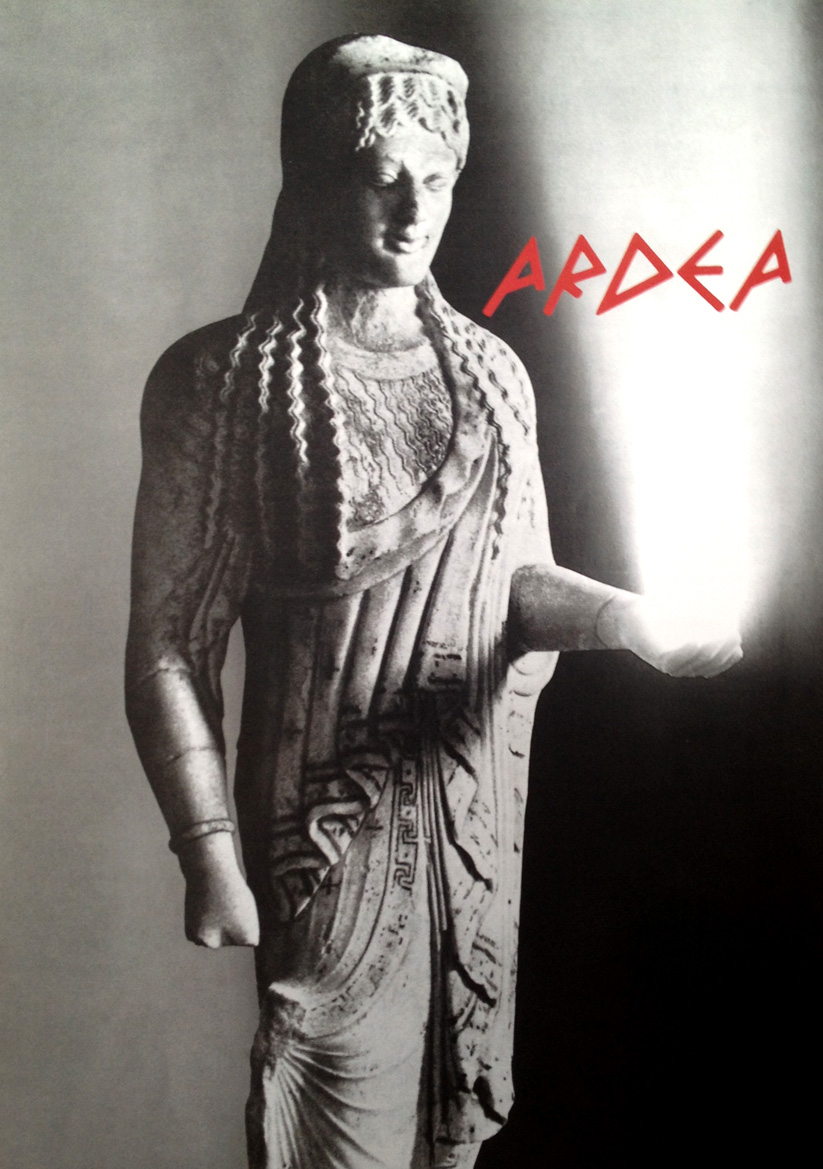 ARDEA ASEX   –   ARDEA ASFEX EEx d II°- c T6  (explosion proof model) This detector has been designed for explosion proof environments. Its working and quality is similar to that of the ARDEA S and SF models. The differences consists in its mechanical structure, wholly in aluminium, and it the construction of the housing for the optics and electronics in wholly die-cast metal. The housing meets all the CESI regulations on internal and external resistance to explosion. The container complies with the CESI – EMHA 9.22 class EeX-d- II c-T6 in conformity with classes Z1-2-21-22. To do its function this detector must be associated with an analysis unit, also produced by Setronic. The detector analysis details and its working can be found under the UDC label so that it is compatible with any control unit available on the market as regards the signal produced by the detector for fire or fault alarms. The two signals are separately processed according to two different electrical criteria; the test function can be carried out from the circuit board itself. This model must also be used with careful setting and calibration using the UTA or ADM instruments. 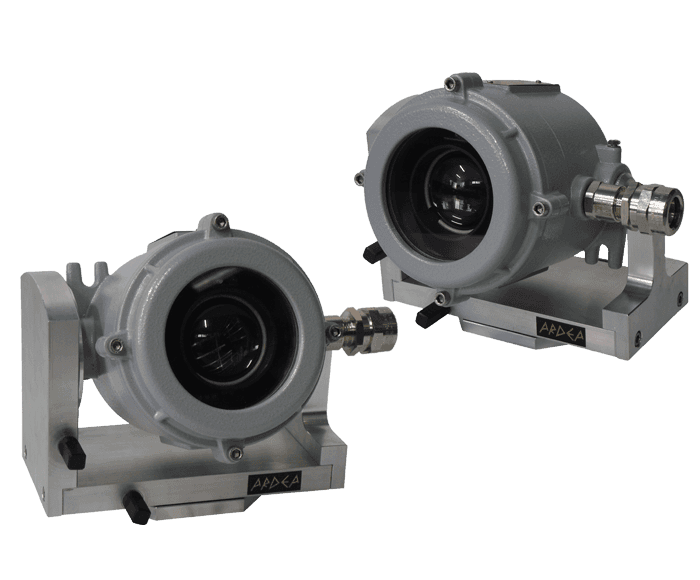